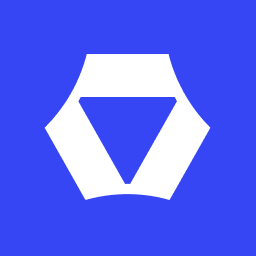 The use of predictive analytics in supply chain operations rose by 76% from 2017 to 2019, according to survey data. 30% of respondents said they were using this technology today, compared to just 17% two years ago. This number will likely increase going forward – 57% said they aren’t using predictive analytics now, but plan to in the future.

Warehouse construction in the United States finally outpaced demand over the past three months. According to CBRE, the industrial availability rate stayed essentially even in the first quarter of 2019 after years of steadily dropping. Vacant warehouse space is still difficult to find, but demand appears to have leveled out in recent months.

Extra trucking capacity is driving rates down, giving shippers more pricing power. Carriers increased their truck registrations by 40% in the second half of 2018 to keep up with spikes in demand. Since freight volumes have fallen recently, they’re now left with extra capacity that has lowered spot and contract rates in 2019.

Tariff negotiations between the United States and the European Union could affect freight capacity and rates both internationally and domestically. The U.S. Trade Representative’s office recently proposed $11 billion in tariffs on goods from the EU, which may cause shippers to try to move inventory to the U.S. before any new legislation can go into effect. These shipments, if they happen, could raise demand for ocean freight providers and lower the amount of available capacity.

New capacity at the Port of Virginia helped boost volume last month, according to officials. The facility processed 240,035 twenty-foot equivalent units, its second-strongest March ever. Recently, the port added 13 new container stacks and expanded the rail yard at its Virginia International Gateway.