Following a Series A funding round led by Kleiner Perkins and a move to the Historic Biltmore, STORD more than doubled its team in 2019 and welcomed several key hires. The joining of Jim Bork and John Williams closely follows the announcement in late 2019 of other new leaders: David Hardwick, VP of Engineering, and Steve Swan, VP of Supply Chain, as well as Director of Marketing Toyin Adon-Abel and Director of Finance Austin Pauls. As new additions to this leadership team, Jim and John will further add to STORD’s in-house supply chain and technology expertise while driving STORD’s brand and go-to-market strategy.

Jim joins us from Trax Technologies, a leader in the Transportation Spend Management space, where he held the Senior Vice President of Sales and Marketing position. Before that role, Jim held leadership positions in several leading supply chain, technology and cloud software companies, including Oracle/NetSuite, Epicor and HighJump. At STORD, Jim will leverage his supply chain and cloud software background as part of the leadership team to shape STORD’s go-to-market strategy and scale the sales and business development teams. 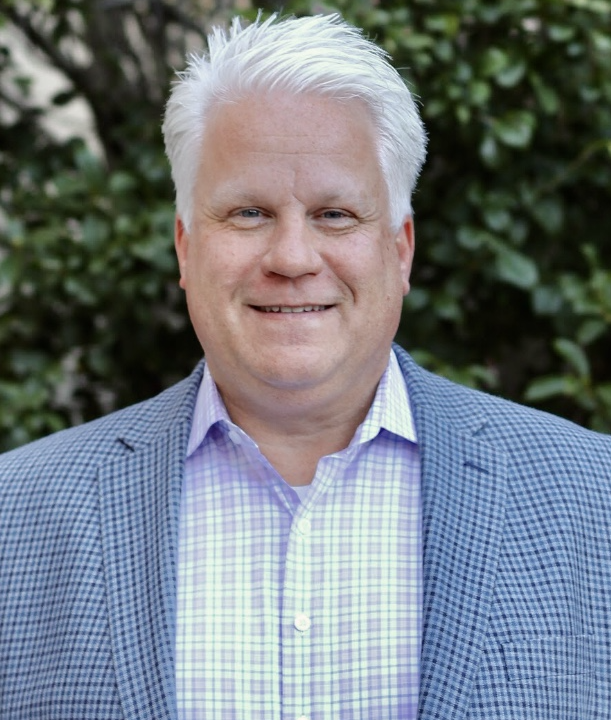 John was most recently at FullStory as Senior Marketing Designer, where he led the brand through a full redesign, helping to cement FullStory as one of the most loveable brands in the SaaS industry. Previously, John was in charge of the creative direction at Mother Nature Network and several sister sites. As STORD’s Director of Design, John plans to bring a fun and approachable voice to supply chain and logistics by reintroducing STORD as a thoughtful leader in the world of product design and brand marketing. 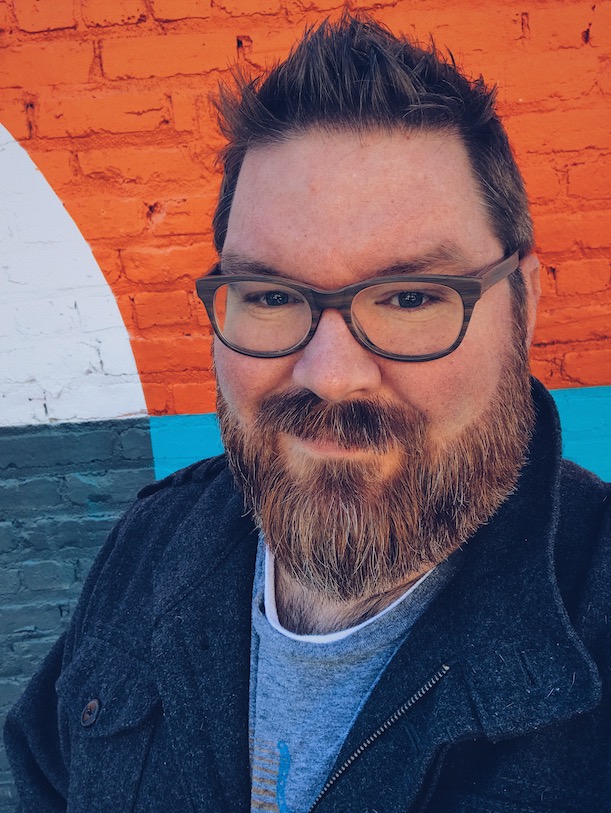 About STORD STORD is the pioneer of Networked Distribution, a digital warehousing and distribution network that gives leading brands true visibility and control over their inventory. Powered by a nationwide network of 3PL partners, innovative software and logistics expertise, STORD’s solution makes it easy for shippers in all industries to build, expand and optimize their distribution. STORD was founded in 2015 and is based in Atlanta, GA. To learn more, visit www.stord.com.