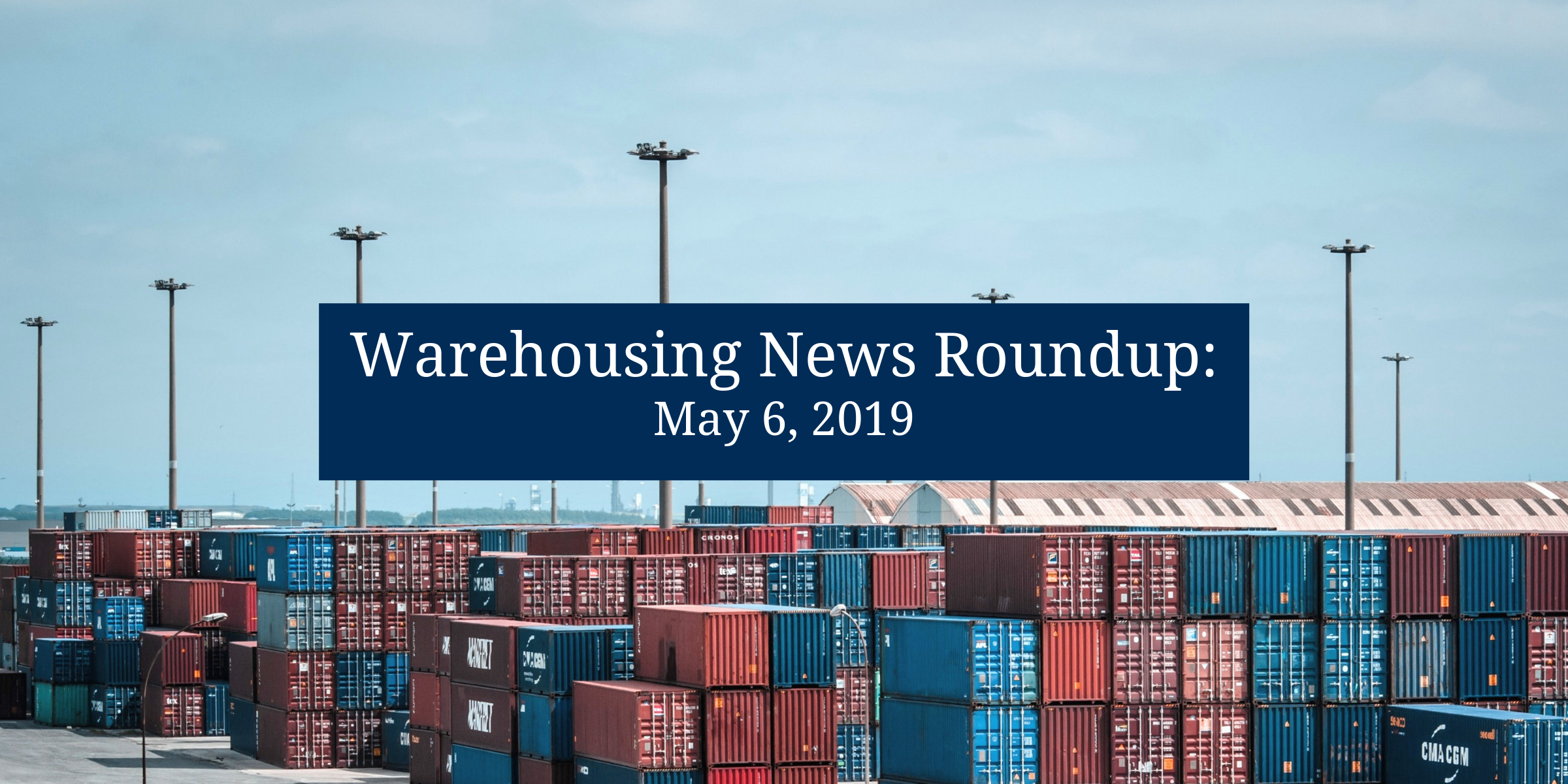 Ocean freight volumes surged in the first quarter and the overall growth rate in global container trade is expected to rise from 4% in 2018 to 4.8% this year. Increased demand in January-March, partially driven by trade between Europe and North America, came as a surprise to many carriers.

Nestlé announced that it has met 77% of its zero-deforestation goal in its agricultural commodities supply chain. The company uses satellite imagery to monitor deforestation in palm oil production, and plans to extend this practice to paper and soy later this year.

Supply chain leaders are struggling to find skilled workers, according to survey data. 65% of respondents said finding candidates with digital skills was their greatest challenge, up from 64% in 2018 and 63% in 2017.

Rail volumes in April were down year-over-year, but slightly up from March, according to the Association of American Railroads. The total volumes last month were 2.4% lower than the same period in 2018, but 3.7% higher than in March of 2019. Some of this rebound is due to recovery from flooding in the Midwest, where carriers have now resumed normal operations.