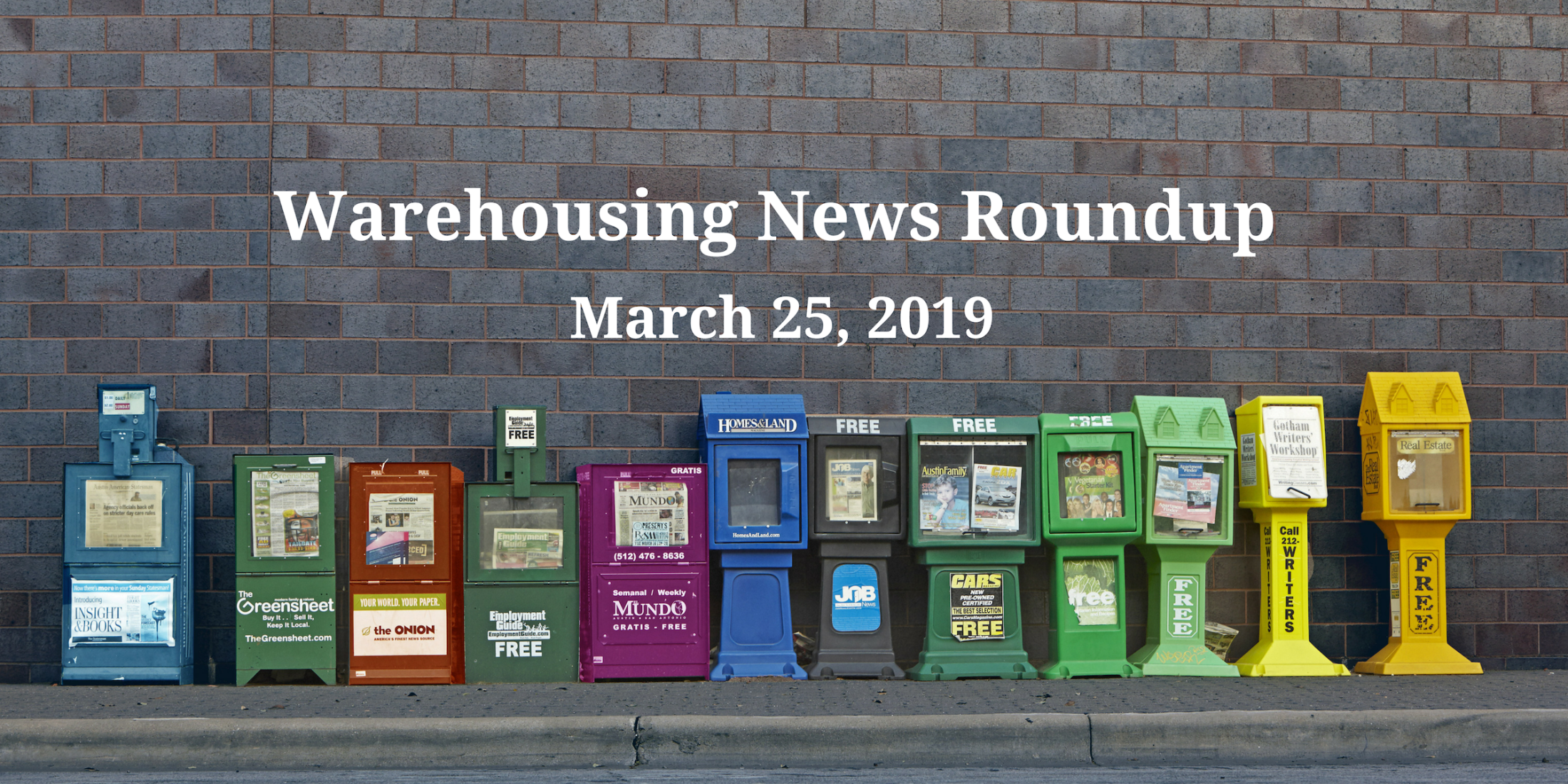 The number of ocean imports fell across California ports in February, primarily due to the end of a tariff-driven shipping surge. Inbound volume at the Port of Los Angeles, for example, was down 18.2% from January to February. For months, shippers had been moving inventory from China to the United States earlier than usual, trying to get ahead of a new round of tariffs scheduled to hit in March. Now that all new tariffs have been postponed, these companies have slowed their shipments, decreasing volume at major ports.

Ulta will upgrade multiple distribution centers to speed up delivery times. As the company’s inventory footprint grows, it is making changes to many parts of its supply chain to improve margins and provide two-day shipping on online orders by 2021. Ulta is closing one of its existing distribution centers (in Phoenix) later this month, shifting product to other locations. Last year, the company’s total inventory grew by 10.9%, increasing by 1.3% per store.

Empty container returns are causing congestion at the Los Angeles-Long Beach port complex, despite lowered import volume and cancelled vessel sailings.  Many shippers started front-loading spring inventory in warehouses near the port last fall to avoid tariffs on Chinese imports originally scheduled for January 1. This rush of shipments filled storage locations beyond capacity, forcing many companies to store product on chassis throughout Southern California. Now, as the warehouses finally empty and free up space, empty chassis and containers are going back to the ports in greater numbers than usual.

Floods disrupt supply chains in the Midwest, engulfing railroads and highways. Shippers face diverted routes, delays, and higher freight costs as a result. The floods were caused by severe winter storms last week, followed by warmer temperatures that quickly melted snow and ice, swelling rivers past their banks. Many logistics companies have offered volunteer help and disaster relief supplies to assist the Salvation Army and the Red Cross.

Freight volumes in the United States fell in February, and the exact cause is unclear. Declining shipments could be a sign of an economic slowdown, but it’s also possible that a colder-than-usual February was the primary reason. So far, freight volume in 2019 appears to be following similar trend lines to last year. Volume fell from November to December of 2018, rose in January of this year, and then declined again last month.