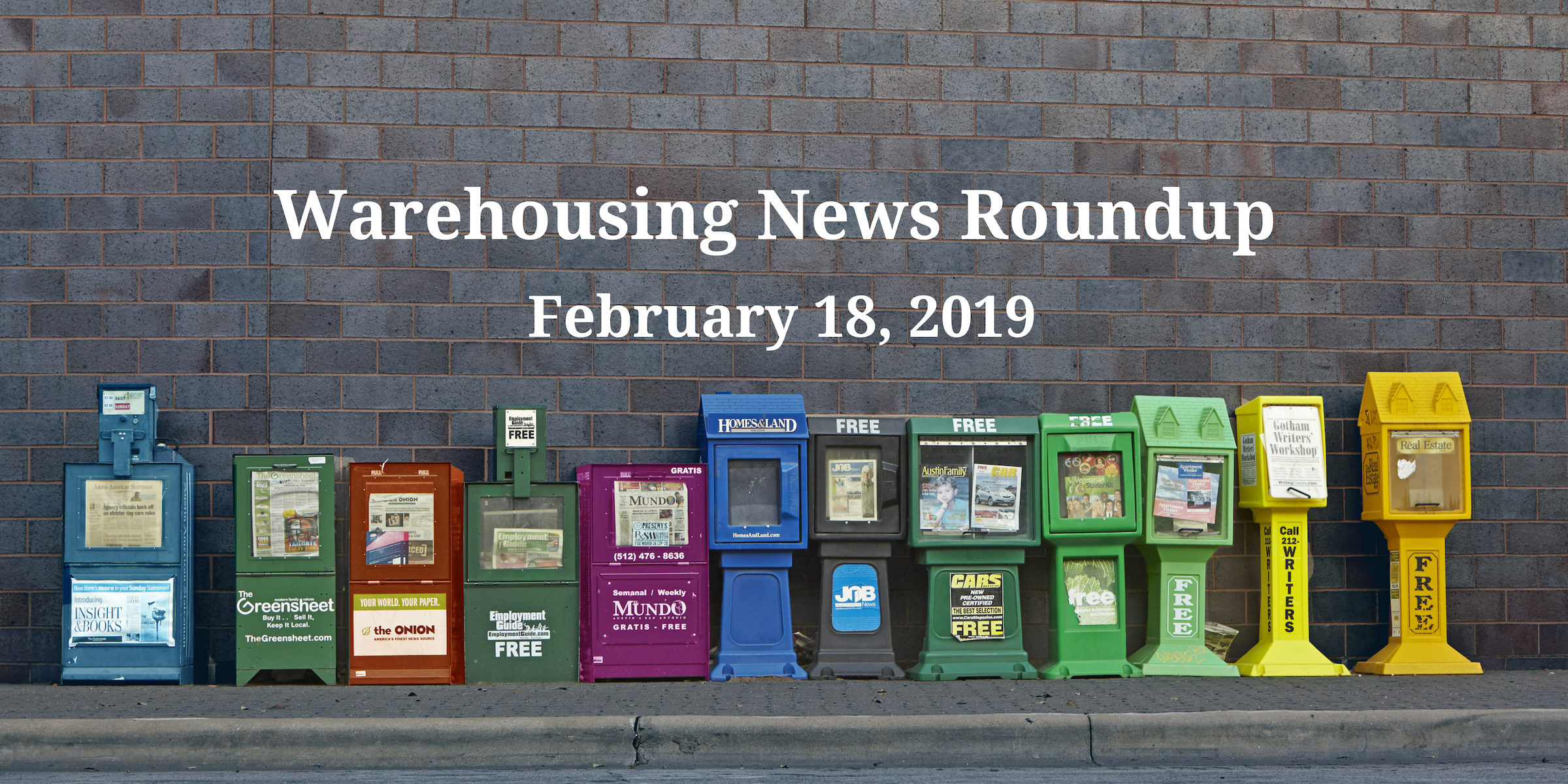 Tesla is scrambling to move Model 3 sedans to China, anticipating imminent tariffs on American cars that would make its product more expensive. Import fees on American cars are a problem for many companies, but Tesla’s lack of manufacturing capacity in China makes it unable to shift production to within the country to mitigate penalties. Consequently, the company is focusing its supply chain on moving product to this key market before potential tariffs go into effect and raise prices.

Ocado, the British warehouse automation and online grocery company, is dealing with fallout from a recent warehouse fire. The disaster interrupted operations, drove down stock prices, and worried investors about future sales prospects of the company’s technology. The exact cause of the fire is unclear, though firefighters said the design of the warehouse made it difficult to properly stop the flames. Ocado is currently working on warehouse projects in Europe and the United States (including a contract with Kroger).

Rising sea levels are prompting construction changes at some ports, even if these locations don’t face any immediate threats. The Port of Virginia recently renovated some of its terminals, elevating electrical equipment off the ground and moving servers further back from the waterline. Other ports in the nation are gradually preparing for rising oceans as well. However, since higher sea levels pose a long-term -- rather than immediate -- threat, most locations aren’t willing to make big changes yet.

Urban warehouse demand continues to outpace supply, even though construction has increased. As shippers seek warehouses near population centers, available space can’t keep up. Companies that want to build new spaces have to deal with the high cost of land, banks that are more selective about new projects, and a complicated approval process.

XPO Logistics announced the closure of the Memphis warehouse where employees reported widespread discrimination and pregnant workers had miscarriages. This facility had stored Verizon phones and products. After a report by the New York Times on working conditions, several senators called for Verizon and XPO to look into the accusations. The closure came after Verizon announced that it would no longer use this facility.

The monthly volume of retail imports at ports is over 4% higher than at this time last year, as companies try to move inventory into the United States before potential tariff increases in March. The National Retail Federation announced last week that its monthly Global Port Tracker report found elevated volume in January and February (compared to last year) at the ports it surveyed. Increased imports can cause bottlenecks at ports and limit available warehouse space, putting greater pressure on supply chains across the nation.