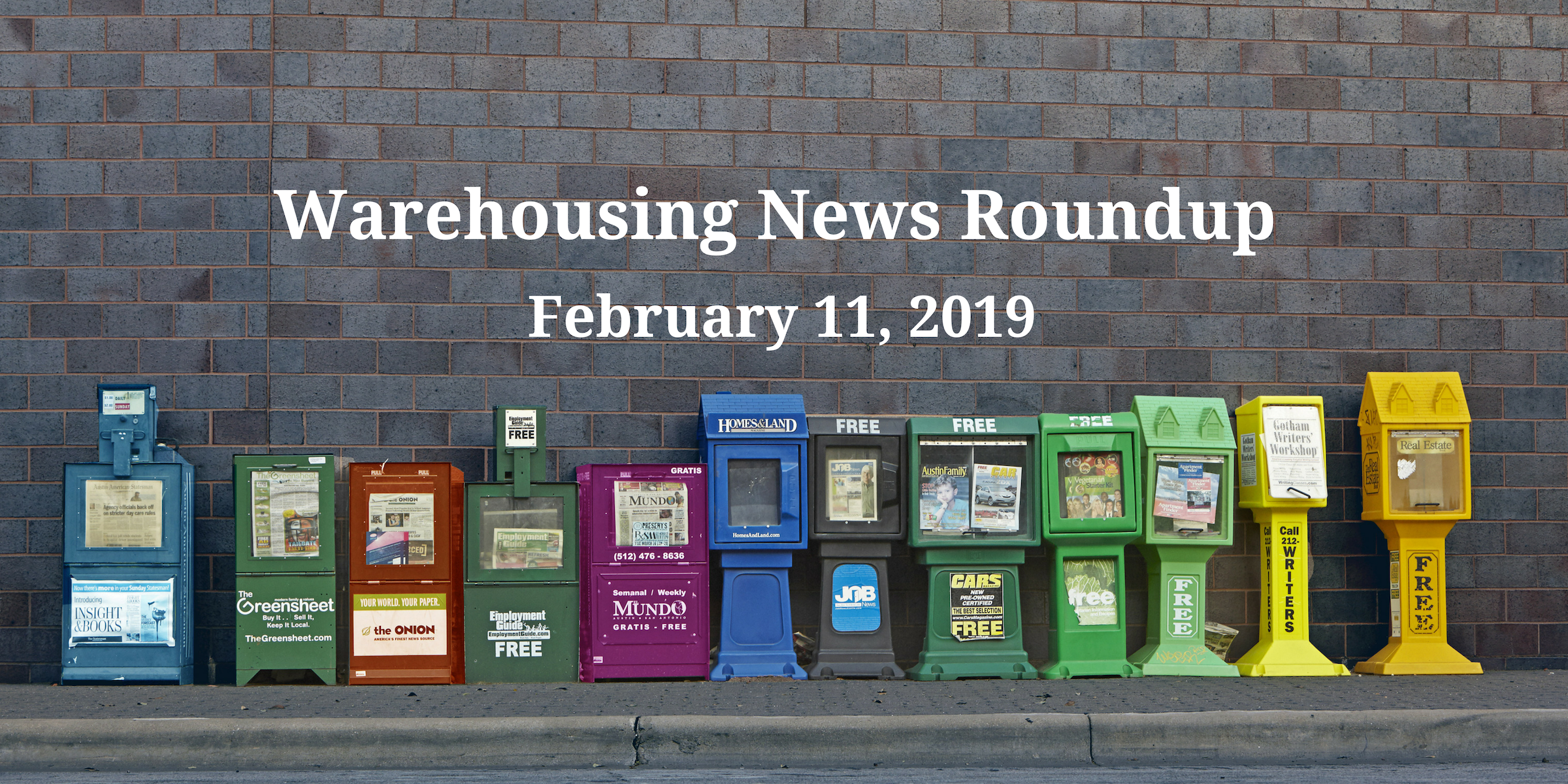 The transformation of former retail stores into new warehouses -- retail-to-industrial conversions -- has gained momentum in some markets with high demand for space. According to a recent report, this process usually happens in areas with industrial availability below 5%. Conversion can take multiple forms: owners often demolish former stores to make way for new construction, but many opt to turn existing buildings into warehouse space instead. The retail-to-industrial trend is still small -- the report covered just 24 conversions since 2016 -- but it’s growing as a solution to low warehouse vacancy.

Warehouse robotics could be worth $30.8 billion in 2022, creating lots of opportunity for companies that design and manufacture these systems. A market intelligence report by Tractica predicts that the increasing sophistication and affordability of robotics will continue to drive adoption up over the next few years. Demand for warehouse automation will mature in 2022, according to the analysis, but the next few years will bring steady growth in shipments and revenue.

Amazon is openly competing with shippers like FedEx and UPS, per a recent filing. After testing delivery options for the last few years, the e-commerce giant listed “transportation and logistics services” as a competitor in its annual report. Amazon has claimed in the past that its logistics efforts supplement existing relationships with shipping companies. However, this recent filing points to direct competition with companies like FedEx, UPS, and others.

The Port of Los Angeles and local warehouse market continue to face congestion, causing inventory backlog. The port has faced high volume since the fall, due to both holiday demand and retailers who tried to import product earlier than usual to avoid tariffs. While many expected a return to normal levels by now, most recent predictions anticipate that the port and nearby warehouses will continue to face elevated demand until March.

Supply chain sustainability saved retail giants billions of dollars in 2018, according to the Carbon Disclosure Project. A report noted that major corporations like Target, Walmart, Kellogg, and over 100 others collectively saved over $19 billion by reducing their carbon emissions and cleaning up their supply chains. By wielding their influence over supply chain providers, many of these organizations demanded greater transparency on water use, deforestation, and impact on global warming.

Many auto suppliers are worried about cyber security in their supply chains. Several recent surveys show that automotive supply chains are highly susceptible to cyber attacks. Many companies lack internal teams or practices to combat data breaches. Others can’t enforce security standards on providers. Finally, the length and complexity of the automotive supply chain means there are many different processes, locations, and data sets that are potentially vulnerable.