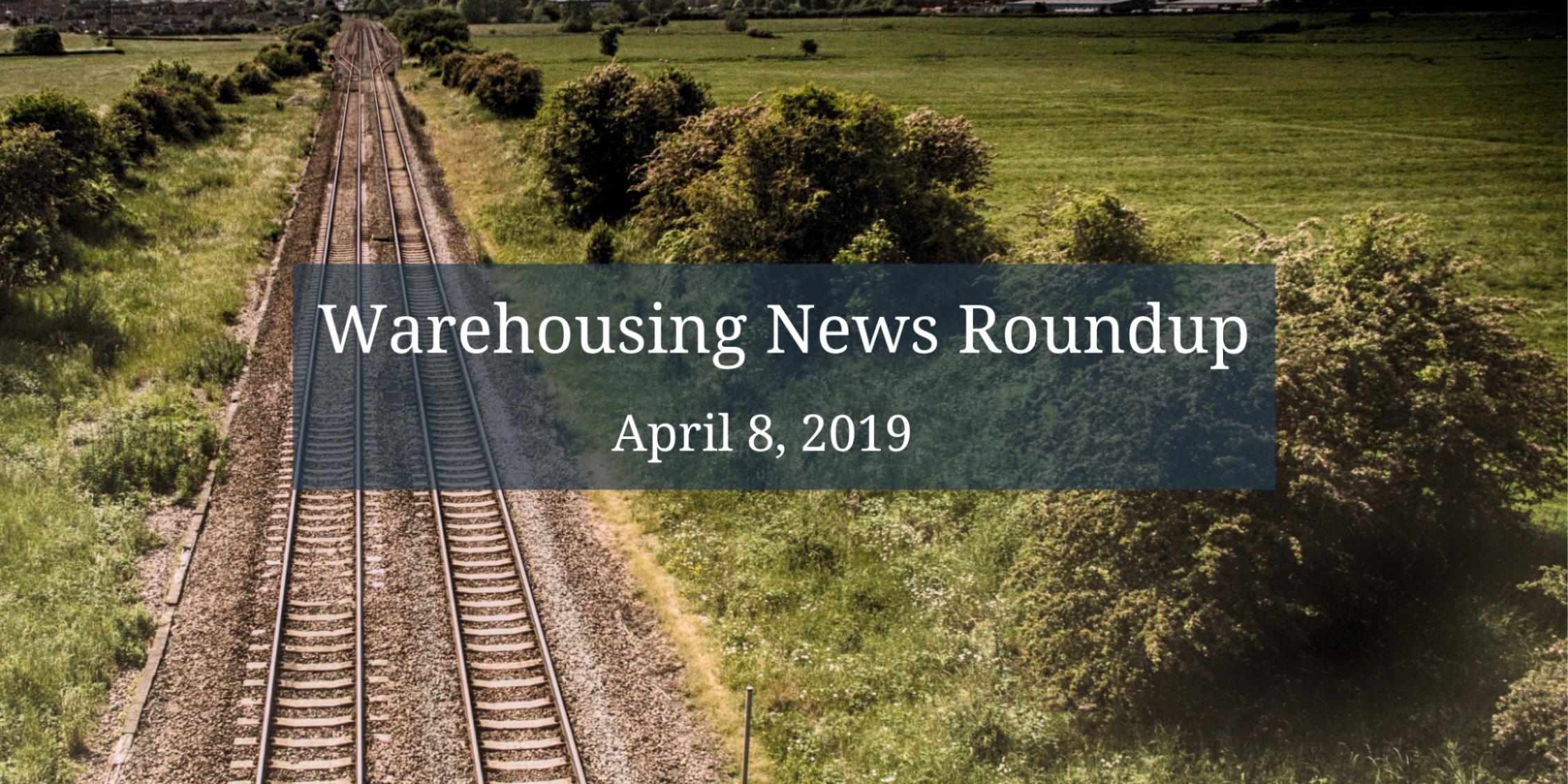 Rail freight volumes continued to fall at the end of March alongside service outages due to flooding in the Midwest. Carriers are still worried about river cresting along the Mississippi river and the structural integrity of many bridges around it. Recently, Norfolk Southern and Union Pacific have both rerouted traffic, which has had ripple effects outside of the region. For example, Kansas City Southern has accepted trains from other lines that it usually wouldn’t have to accommodate.

True Value is investing $150 million in upgrades to its supply chain that will cover a new distribution center in Pennsylvania, ordering software, and more. The company is transitioning to a new hub-and-spoke model for distribution that sorts and stores product around its network based on how quickly shipments need to reach stores. True Value has already successfully implemented this strategy in the Midwest, and is now bringing it to its Northeast region with this new investment.

Amazon is using a smaller distribution center for fulfillment in New York City, and other companies are following its lead. The e-commerce giant’s new 855,000-square-foot fulfillment center in Staten Island is 20% smaller than its usual facilities, but handles 50% more inventory than a traditional warehouse because of design choices and its use of automation. Similarly, Walmart opened a 200,000-square-foot facility in the Bronx, and local developers are planning to construct more buildings like these two in the future.

Ports across the country are updating their progress on clean air goals for both rail and truck transportation. The Port of New Orleans and the New Orleans Public Belt Railroad received a grant from the EPA that will fund 40% of a project to retrofit a diesel train with a cleaner engine. In California, the Ports of Los Angeles and Long Beach released a clean trucks assessment, the next step in their public plan to establish zero-emissions trucking at their facilities by 2035. These two ports will continue to research the feasibility of lower emissions from freight and equipment going forward.

Macy’s hired its first chief supply chain officer (CSCO) to oversee sourcing, inventory management, distribution, and sustainability. Dennis Mullahy, who is taking this role, has previously worked in IT and supply chain for Michaels, Ulta, Meijer, and Accenture. This move by Macy’s reflects how many retailers are prioritizing their supply chains more than they have in the past.

Delta reported a dip in air cargo freight last month compared to March of 2018. The specific metric used – cargo ton miles – measures the total of tons of cargo moved during a reporting period multiplied by the number of miles flown. This number fell by 5.4% compared to March of last year, and is down 3.2% for January through March compared to the same three months in 2018. Delta’s other performance indicators are positive, which means this downturn is primarily due to overall economic trends.