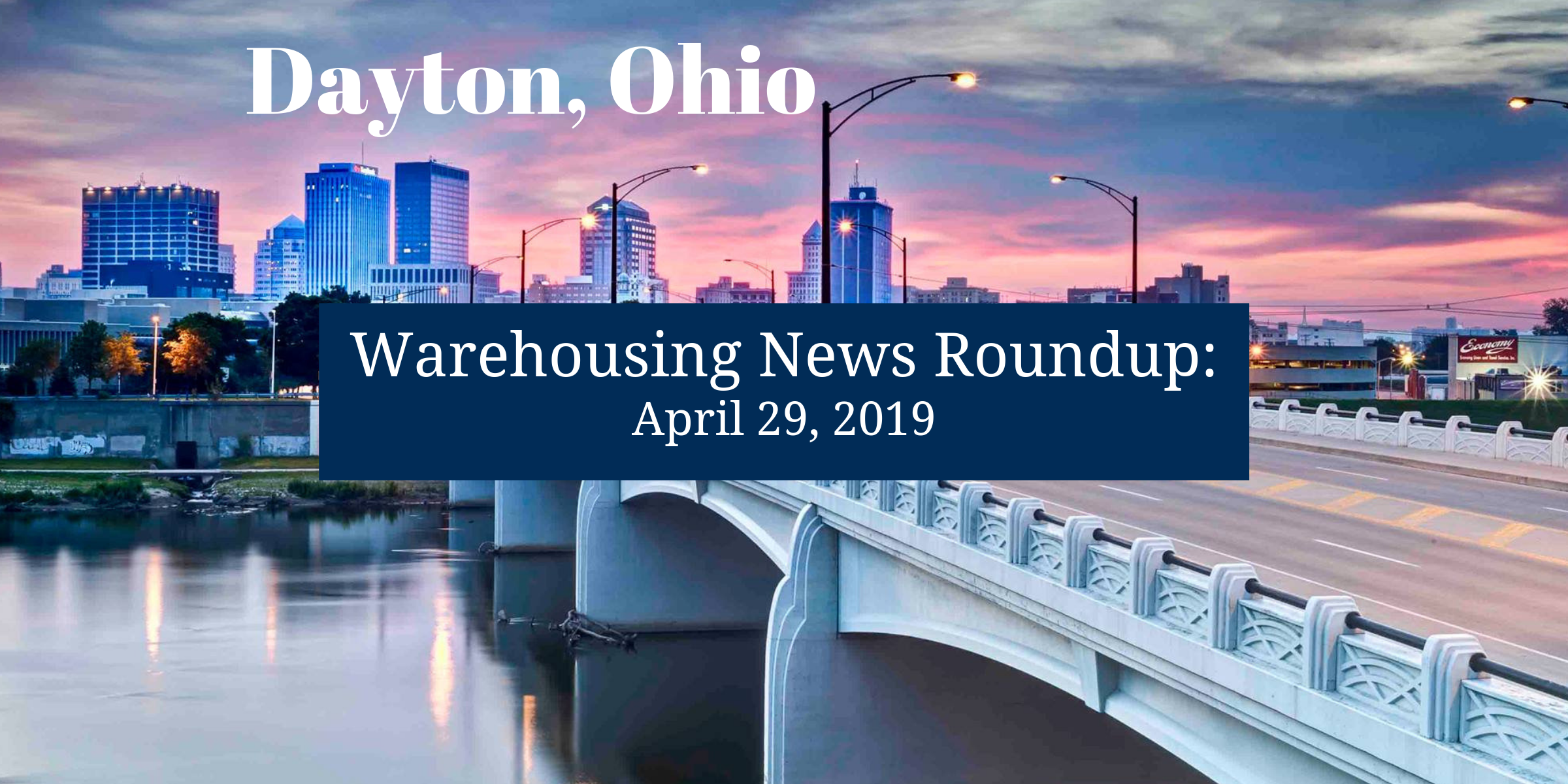 Demand for warehouse space is spurring new construction projects near the Dayton, Ohio airport. Developers have built five new buildings since 2015 in the area, and have recently tacked on plans to add more than 6 million square feet in the future. This location is appealing as a logistics hub because it offers quick access to much of the U.S. and relatively low labor costs.

Walgreens is investing in hiring and technology to improve its supply chain. The company added its first global chief supply chain officer and has recently been working on ways to improve digitization across all supply chain operations.

Increased retail activity in the second quarter could signal more demand for domestic freight over the next few months. The growth rate for retail rose from 2.2% to 3.6%, from February to March, year-over-year. Additionally, inventory that was shipped late last year is now starting to leave warehouses, another factor that could raise freight demand in the second and third quarters.

Congestion at the Los Angeles-Long Beach Port Complex is finally dying down, as container dwell times fell from 4.32 days in January (and 3.2 in February) to 2.68 in March. Overall volumes are down as well, allowing the port to begin to recover from months of higher-than-average activity.

Carriers expect lower ocean freight volumes in June and July because of stockpiled retail inventory. Many shippers moved product from China to the U.S. earlier than usual to counter the threat of tariffs between the two countries last year. A surplus of inventory that has already been moved could reduce the need for ocean freight in the near future, leading many carriers to prepare for lower volumes.