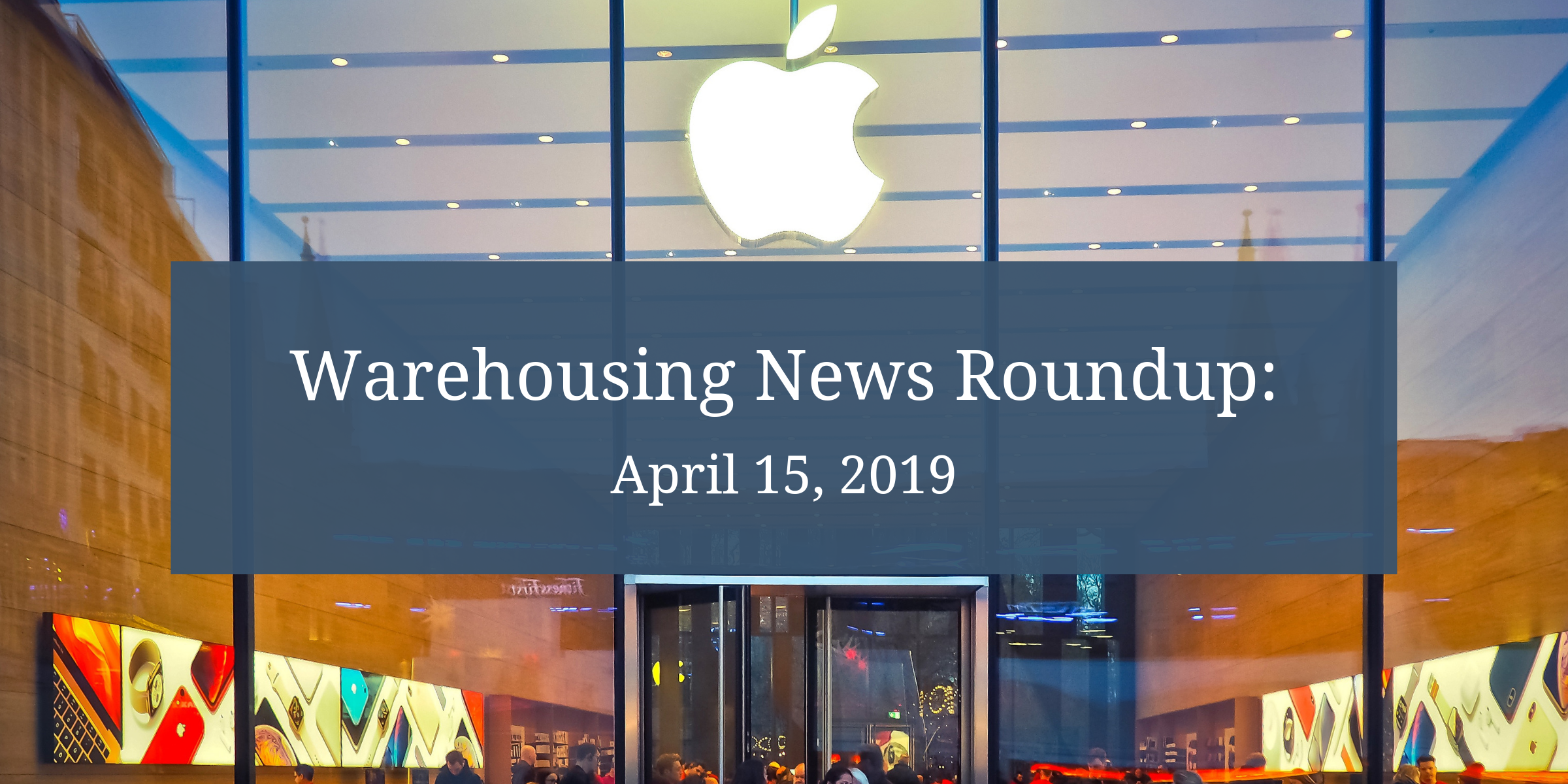 Apple is cleaning up its supply chain, announcing that 21 of its manufacturers have promised to switch completely to clean energy. This is the most recent step in the company’s sustainability initiatives: last year, it acquired enough clean energy to power all of its own operations.

The British retailer River Island raised its inventory accuracy from 72% to 97% after implementing the use of RFID tags. In addition, the company has increased the frequency of its inventory counts to weekly. Greater accuracy has helped River Island replace stolen goods more quickly and reduce out-of-stock rates.

Rail freight lines in the Midwest are recovering from historic floods, but the potential for future damage still remains. Outage maps from BNSF and Union Pacific show several subdivisions back online since late March. However, storms in the future could still cause more flooding, and both companies are monitoring recently re-opened lines closely.

Trucking lost over 1,000 jobs in March, its first decrease since last April. Despite this recent downturn, employment in the subsector is up in 2019 as a whole. From January to March, trucking jobs have increased by 3,300.

Speed and efficiency inside warehouses are more important than ever, according to speakers at ProMat 2019. Warehouse management systems, robotics, and voice technology are three tools warehouse operators can use to improve productivity. However, high costs make these solutions impractical in many locations.