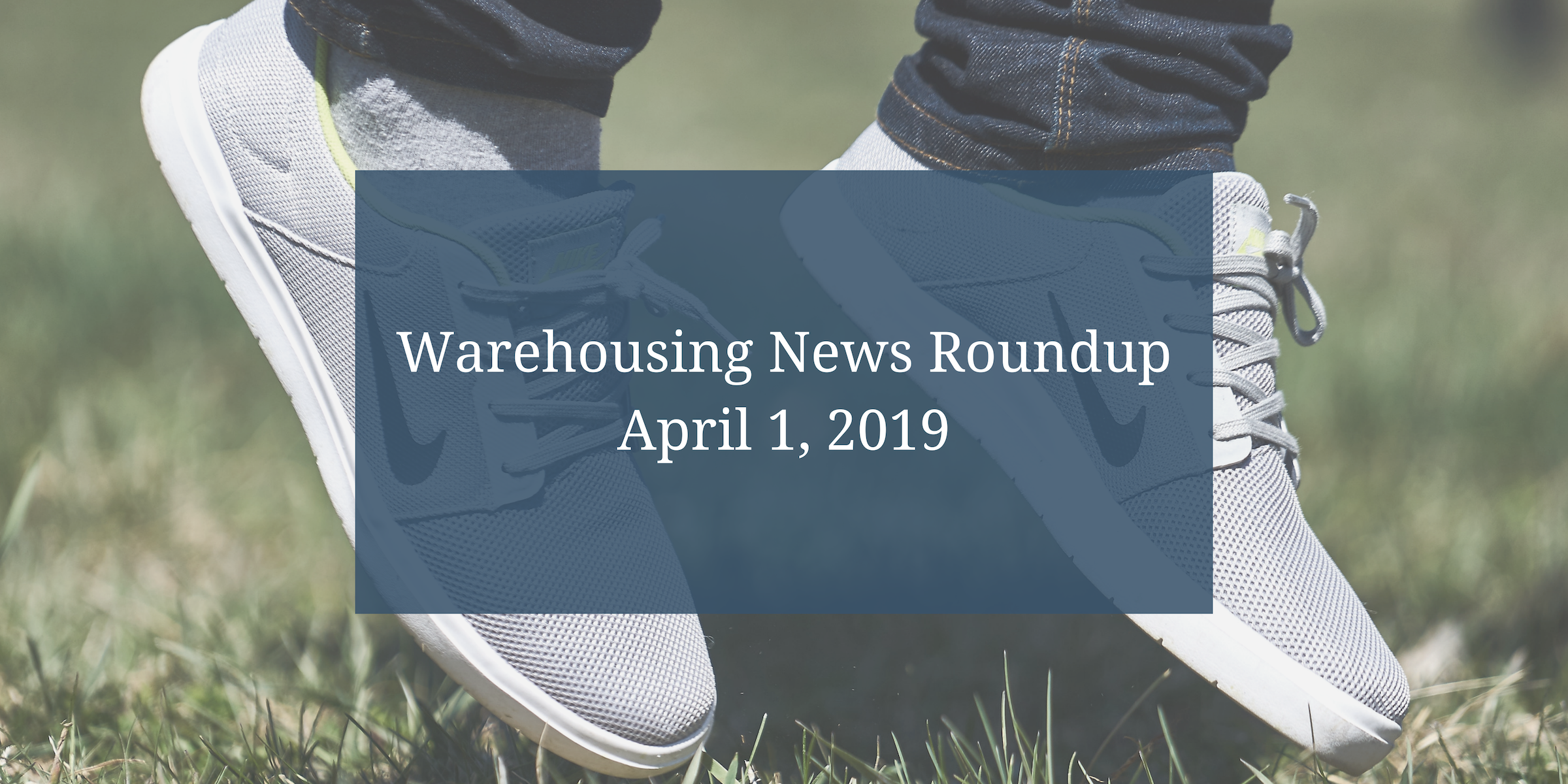 REI won recognition for an energy-efficient distribution center from the U.S. Department of Energy. This facility, located in Goodyear, Arizona, supports 40% of the co-op’s stores. REI installed a 2.2-megawatt solar power system to lower energy costs. This effort achieved substantial savings in energy (18% annually) and costs ($170,000 annually) over the first two years since implementation.

Food Lion and its sister grocery chains in the United States are adopting artificial intelligence to transform how they get food from suppliers. The Dutch retailer Koninklijke Ahold Delhaize that owns Food Lion, Stop & Shop, Giant Food, and Giant/Martin (among others) is adopting a new forecasting tool built by Relex Solutions. This system analyzes data from thousands of different stores to better predict demand and get food to shelves faster. Ahold piloted this new system last year and will expand it to all of its U.S. brands over the next three years.

Railroads are starting to slowly recover from historic flooding in the Midwest, but many routes are still inaccessible. Two of the major rail companies that operate in the area – BNSF Railway Company and Union Pacific Railroad -- recently announced that they had brought several subdivisions back online. They both also released maps showing remaining outages. The floods in the Midwest, caused by severe storms, melting snow, and overflowing rivers, have disrupted supply chains for weeks and cost nearly $1 billion in damage to crops and cattle in Nebraska and Iowa.

A terminal operator at the Port of Oakland is implementing hybrid yard cranes to improve air quality, per a recent press release. SSA Terminals is converting 13 cranes from diesel to hybrid power at the port’s largest marine terminal. This transition will cost $6 million to complete ($5 million of which comes from a grant by the Bay Area Air Quality Management District) and will cut 45 tons of pollutants per year. The port expects savings from lower fuel usage to cover the cost of the project within two years.

Over 4 million robots will be used in 50,000 warehouses by 2025, according to one report. Per the research, most of this growth will take place in Asia-Pacific countries like China, Japan, and South Korea. Automated systems offer shippers and warehouses greater efficiency and speed, also providing a potential solution to ongoing labor shortages. As robotics become cheaper and more effective over time, the research expects their usage in warehouses to increase.