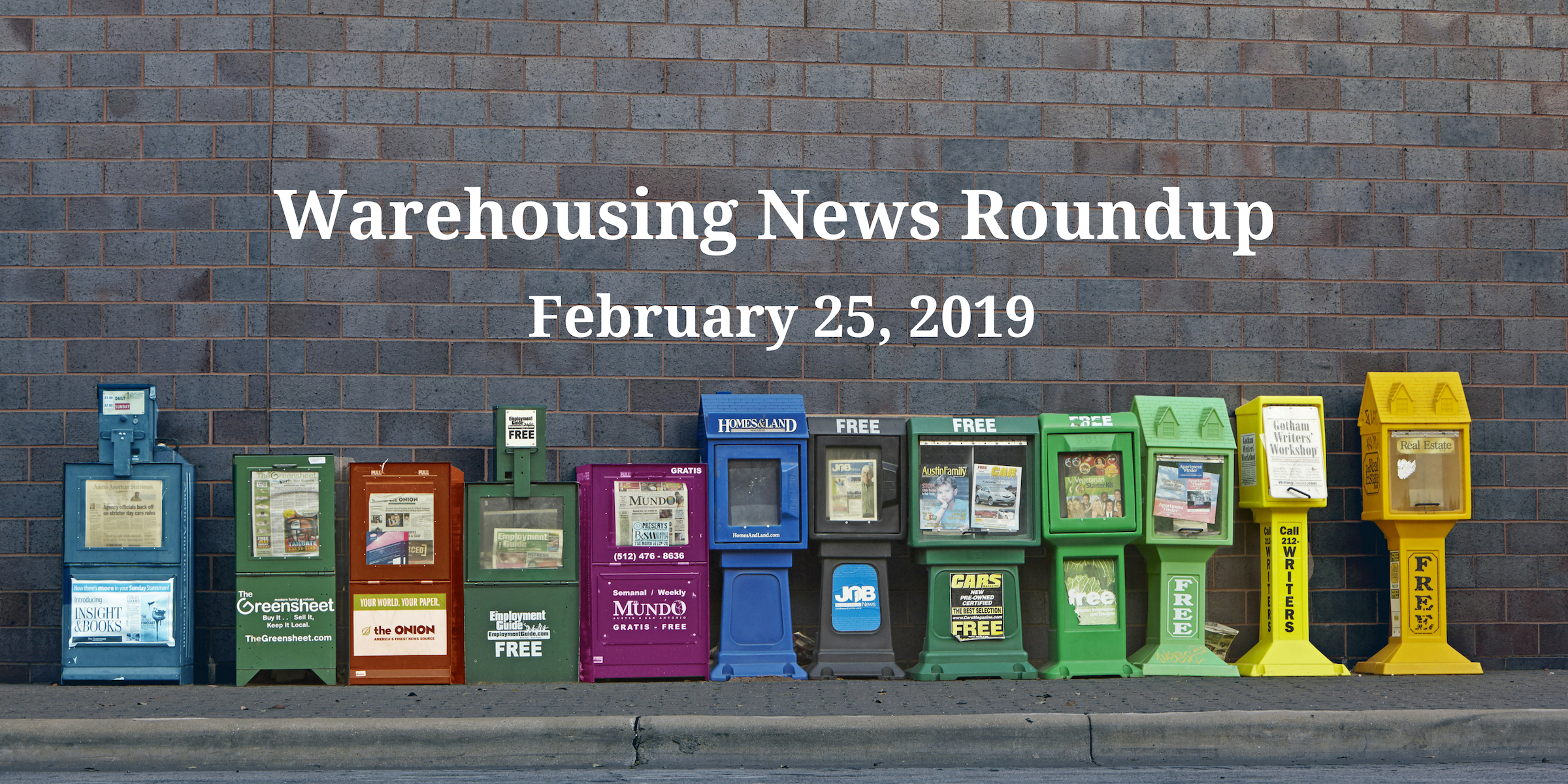 Retailers are planning for higher tariffs, even though they aren’t sure exactly what to expect in the future. Tariffs on Chinese imports could rise later this year, so many companies are looking for ways to minimize their vulnerability to these added costs. Walmart, for example, has moved some shipments to the United States earlier than normal. Target is evaluating its options as well (though it didn’t offer any specific information).

California warehouses are struggling to handle increased import volume (as retailers ship inventory early to avoid added costs from looming tariffs). This rush of shipments has filled the nearby warehouse market, slowed transportation speeds, and driven up other supply chain costs. For example, many shippers have accrued fines by leaving full containers at the port for too long or failing to return them promptly after moving inventory.

Amazon announced long-term plans for net zero carbon shipments in a blog post. The company set a goal of 50% net zero shipments by 2030, relying on renewable energy, reusable packaging, and electric vehicles. As part of this process, Amazon will release more information about its carbon footprint later this year.

The amount of available warehouse space in Chicago fell to its lowest level in nearly 18 years, driven by a strong economy and e-commerce shipments. The industrial availability rate in the city fell to 6.34% in the fourth quarter of 2018, and was even lower (2.99%) near the airport. However, new local construction could help solve warehouse capacity problems. Currently, developers are building 61 buildings (adding 19 million square feet of storage space) to meet demand.

The Port of Virginia completed a major part of expansion aimed at increasing its annual container capacity by 40% by 2020. According to officials, the expanded stack yard at the port’s Virginia International Gateway is now finished. This phase of construction is part of broader improvements at the port that include more ship-to-shore cranes, expanded berth space, and a new terminal operating system.